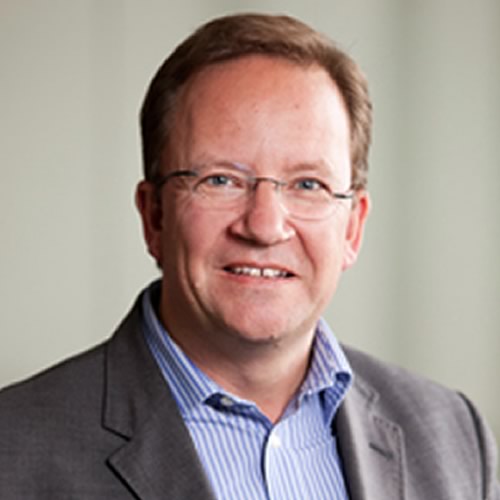 Professor Baker also runs a dedicated pregnancy research centre based in Chongqing Medical University in Western China following his appointment as a National Distinguished Professor by the Chinese Government in 2013.

Previously Professor Baker led the medical schools in both Manchester, UK and Alberta, Canada. He also established and then directed the Manchester NIHR Biomedical Research Centre. He has held visiting professorial appointments in Hong Kong, Toronto and Yale.
In 2005 he was given the President’s Achievement Award of the Society of Gynecologic Investigation (The first time this award had been made outside North America). He was elected a Fellow of the Academy of Medical Sciences in 2008.

He is a world authority in the aetiology and management of pre-eclampsia, having published over 300 scientific articles and 17 textbooks (including the leading UK undergraduate and postgraduate obstetric texts). He has been investigating screening tests for pre-eclampsia for over 20 years. He been awarded grants totalling over £20M for his own research portfolio, including an MRC program grant and a Wellcome Trust Translational award. He has led institutional research applications that have successfully accrued >£50M.

Professor Baker was also the principal author of the position paper on “Health of Women and Children”, presented to The Science Academies of the G8 countries, and considered at the G8 Summit held in Huntsville, Ontario, in June 2010.